When it comes to chainsaws, Stihl is one of the biggest names out there. This brand is credited with making the first electric chainsaw back in 1926. And the MS 290 chainsaw by them is considered a classic among all the chainsaws of the present and the past.

Although the chainsaw was later discontinued, it’s still considered to be one of the best chainsaws to have existed. There are more powerful chainsaws now. But the price-to-performance value you got from MS 290 was incredible!

If you’ve heard of the Stihl MS 290 chainsaw and want to know what all the fuss is about, you’re in the right place. In this article, I will give you an extensive rundown of all the features of this amazing chainsaw.

A Complete Review of the Stihl MS 290 (Farm Boss) Chainsaw

The MS 290 from Stihl is a formidable beast well worthy of the name FARM BOSS. When it first came out back in 2004, it was widely considered the best chainsaw for landowners. And it holds up pretty well even to today’s standards.

Here’s a quick look at the specifications of the MS 290 chainsaw.

A glance at its features should already give you an idea of all that it’s capable of. The Stihl MS 290 is a single-cylinder chainsaw utilizing a two-stroke, 56 cc engine to deliver 2.8 kW of power output.

This makes the chainsaw a perfect candidate for lightweight maintenance work along with different jobs in gardens or farms.

With no bar and chain, the chainsaw weighs only around 13 pounds, so handling it is pretty easy. The manufacturer recommends using guide bars ranging from 16 to 20 inches with this chainsaw.

So, if you plan on doing heavy-duty jobs, this might not be the best choice out there.

In the hands of a capable user, the chainsaw can be a formidable tool. The MS 290 comes with a variable-displacement oil pump to ensure the highest level of precision when lubricating the chain.

That, combined with the Stihl Ematic Chain Lubrication System, significantly reduces oil consumption, allowing you to get more use out of your chainsaw per refuel.

Another big innovation in the Stihl MS 290 is its Intellicarb system. What it does is simple – as you use the chainsaw if the air filter gets clogged up, the chainsaw automatically adjusts the ratio of air and fuel to compensate. This lets the chainsaw run at the right RPM without any breaks.

However, I would still advise checking the air filter every few weeks and replacing it or cleaning it if it gets too clogged up. It would help make sure that the chainsaw is performing in its peak condition at all times.

The chainsaw also comes with an anti-vibration system in the form of a shock absorber eliminating the mechanical vibration that the operator feels when using it.

Sure, some vibration will still be present, but compared to most of the other chainsaws out there, the vibration in the MS 290 is pretty minimal.

With the MS 290 chainsaw, the tension adjustment screw is located on the side of the machine. This was a unique design choice for the time and made adjustments much easier as the screw was easy to access.

While the MS 290 is designed to last, and I have never had any issues with the one that I have, there are reports that the chainsaw is unreliable.

With some models, there are some issues with the throttle linkage. And others complain that the chainsaw breaks down after only two years of heavy use.

But then again, the MS 290 isn’t really designed for heavy-duty applications. It’s a mid-ranged chainsaw that is capable of handling gardening or farming tasks pretty well.

However, pushing things beyond their capacity is really not a good idea with this chainsaw and can cause it to break down well before its time.

How to Start the Stihl MS 290 Chainsaw?

One of the things that people love about the MS 290 chainsaw is how easy it is to fire it up. Partly thanks to the Elastostart technology and partly due to the overall design of the chassis, powering up the chainsaw is of little hassle.

Before you start, though, make sure you read through the included Stihl MS290 manuals first and know what each of the parts is in the chainsaw.

You also want to make sure you are wearing proper safety gear, such as your safety gloves and a pair of goggles, before operating your chainsaw.

A chainsaw is extremely dangerous, and if there are bystanders, make sure they are standing at a safe distance when you are powering it up.

With that said, here are the steps to starting the Stihl MS 290 Chainsaw:

As of writing this article, unfortunately, the Stihl MS 290 has been discontinued by the manufacturers. Still, it is regarded as one of the best chainsaws of its time, and if you manage to pick one up second-hand for some lightweight jobs, this can be a fantastic investment.

When it was still available in stores, it cost around 200 to 400 USD, depending on where you bought it from or whether it was on sale. In countries other than the USA, though, the price was significantly higher, costing as much as 600 dollars in some parts of Australia.

Why Was the Stihl MS 290 Discontinued?

Although there was nothing majorly wrong with the MS 290, its chassis and engine design was getting a bit too old compared to modern standards.

In addition, with new emission regulations in place, Stihl had to take a trip back to the drawing board to come up with an eco-friendlier design.

The MS 290 was later replaced with the MS 291 model featuring a completely redesigned chassis and a new chain system.

It also featured a Strato-charged engine making it more fuel-efficient and drastically reducing emissions. If you had your heart set on the MS 290, give the Stihl MS 291 a try. It costs around 70 to 100 USD more than the original but offers much better performance.

The Stihl MS 290, when it first came out, took the world by storm. It featured a lot of innovative designs that made it more accessible to those who had little experience with operating a chainsaw. It’s really a shame you can’t find one at the stores anymore.

The silver lining here is that the MS 291, which is the upgraded version of the MS 290, is even better than its predecessor. Sure, it costs slightly more than the original, but that’s a fair price to pay as it offers more fuel efficiency and a better power-to-weight ratio.

I hope my thorough breakdown of the Stihl MS 290 chainsaw could help you learn the ins and outs of this fantastic machinery. If you are interested to learn step by step upgrades to Stihl MS 391 then click here. Wood mills are not cheap pieces of equipment to have. However, if you have the best chainsaw for milling, you won’t need to have your large wood mill. With a chainsaw and a milling attachment, you can turn your chainsaw into a handy lumber mill relatively quickly. This is very useful, especially if you need to build… 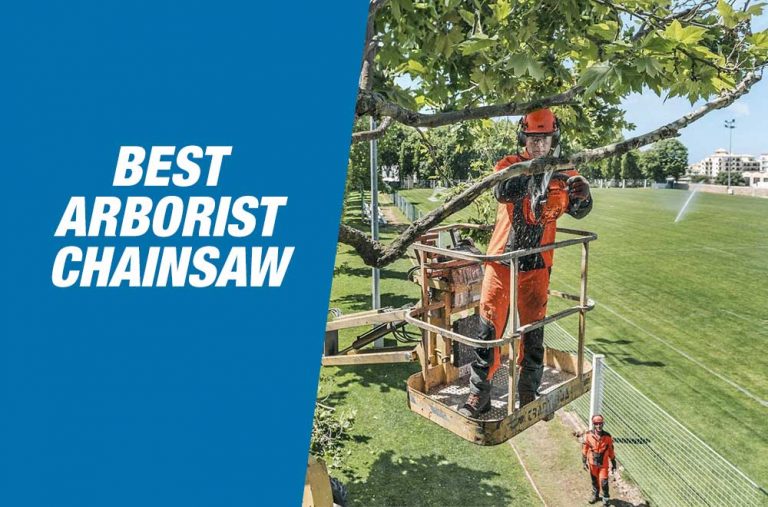 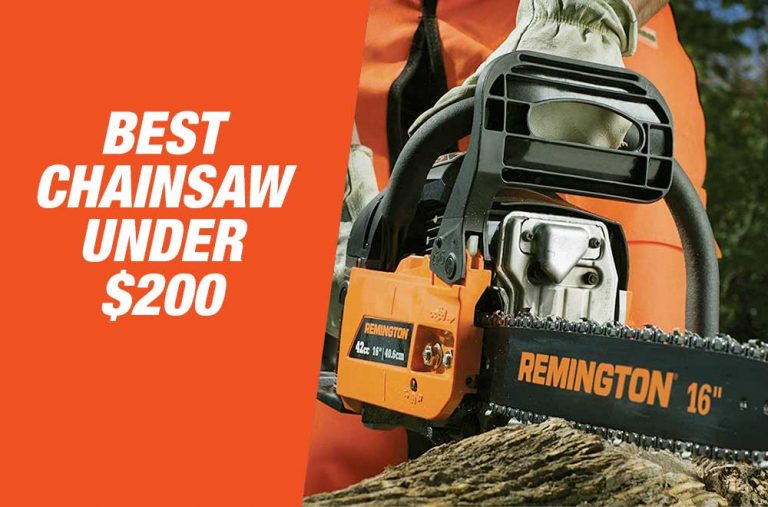 Buying the best Chainsaw can be quite a difficult task for many homeowners. There are countless chainsaws available in the market, and all claim to be more memorable than others. It’s entirely confusing, especially when you’re on a fixed budget but looking for the best Chainsaw under 200 dollars. Today we will discuss some best chainsaws under… Not everyone has a thousand dollars to spend on chainsaws. I was one of them on the lookout for a chainsaw within $300. With this budget, it wasn’t easy to find good chainsaws, but after extensive research, I came up with a list of seven excellent chainsaws. If you are like me and having trouble…

Chainsaws are perhaps one of the most versatile tools on the market. They are used for all sorts of purposes. Chainsaws are an understandably popular tool, from clearing away the underbrush to cutting firewood. So if you plan on cutting firewood, you need a quality chainsaw. Having the best chainsaw makes yard chores quicker and easier. So,…